In late 2019 two photographers based in Auckland and a Dunedin based sculptor travelled to New York. It was unknown to them that that within two months the world would be closed down due to a global pandemic. This exhibition brings together the work produced by the artists based on this trip, a snapshot before the end of the world.

Petra Leary is renowned for her aerial photography. Her work is simple yet bold in arrangement and composition. Belying this effortlessness are deeply honed technical skills, and a knowing iconoclastic eye for pop culture.

Jay Hutchinson is a Dunedin based artist who works with textiles. His practice follows a pychogeographical model where he recreates found structures and objects with fabric and thread. His work explores urban erosion and the waste and decay of capitalism. 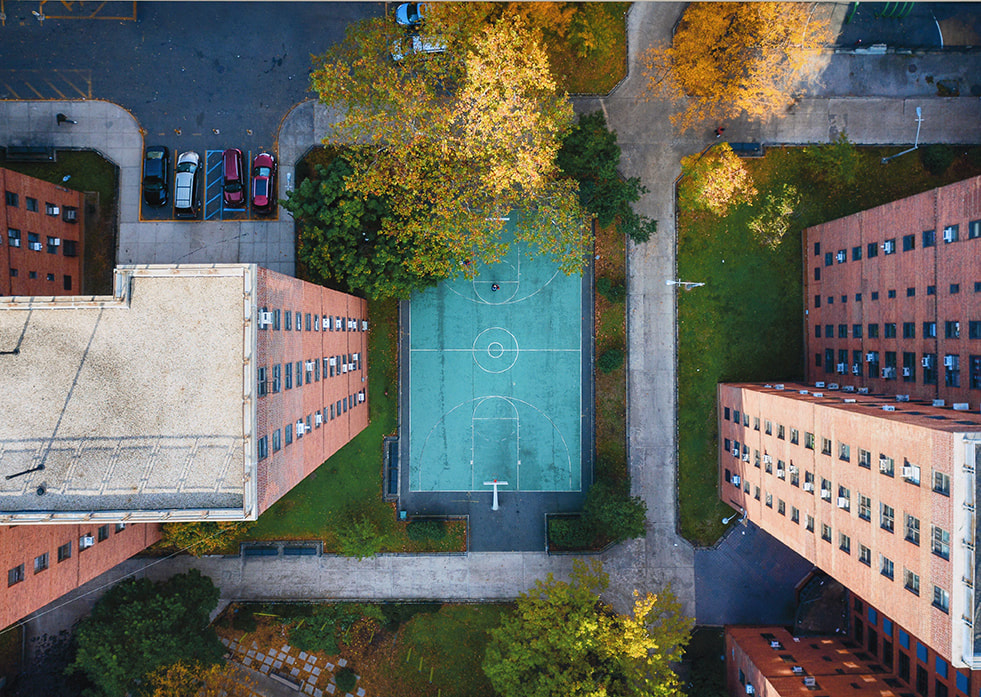 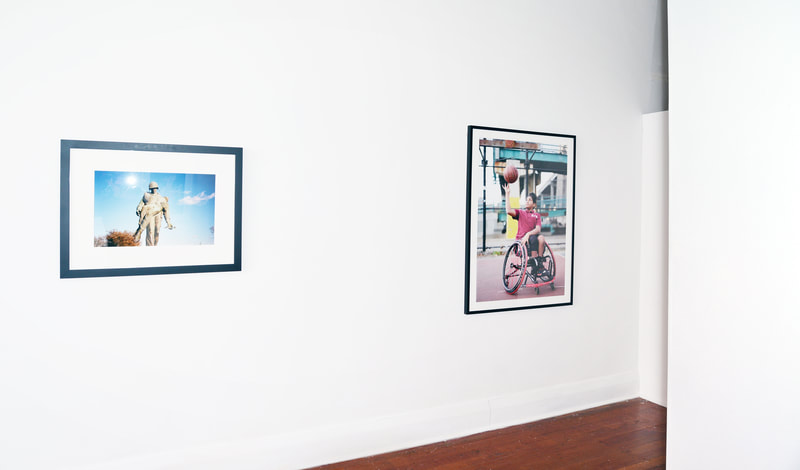 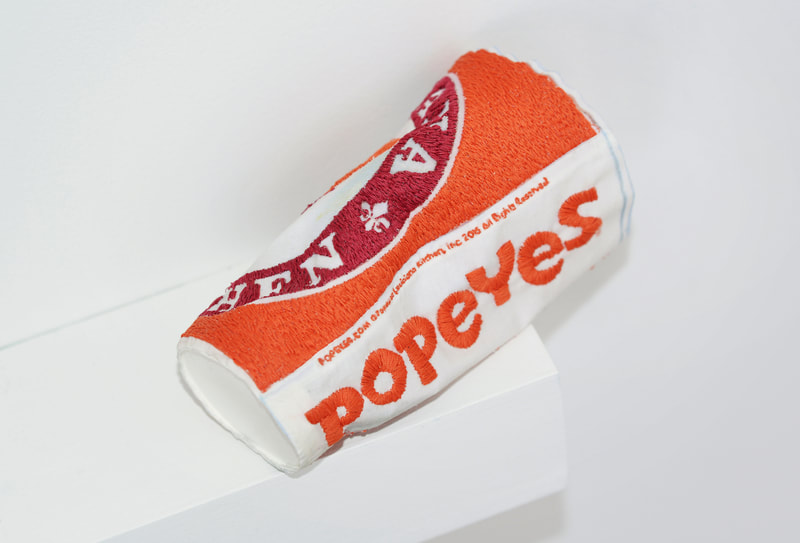 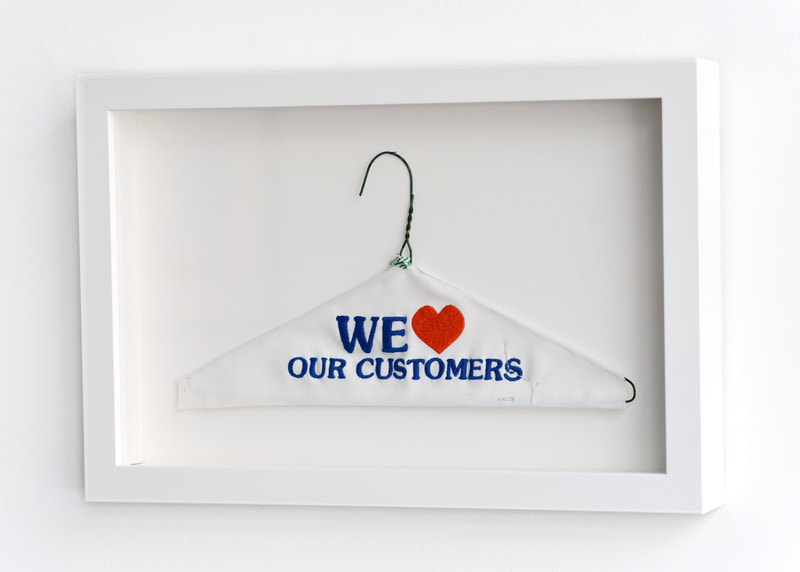 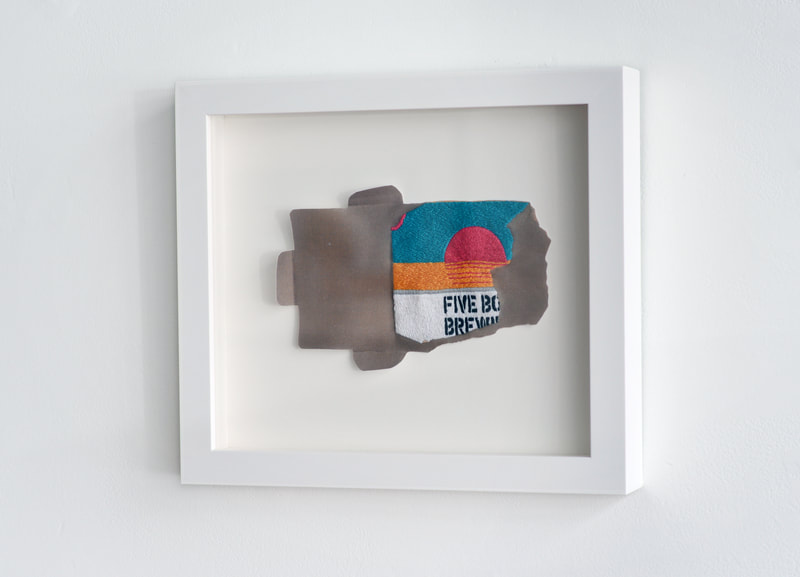 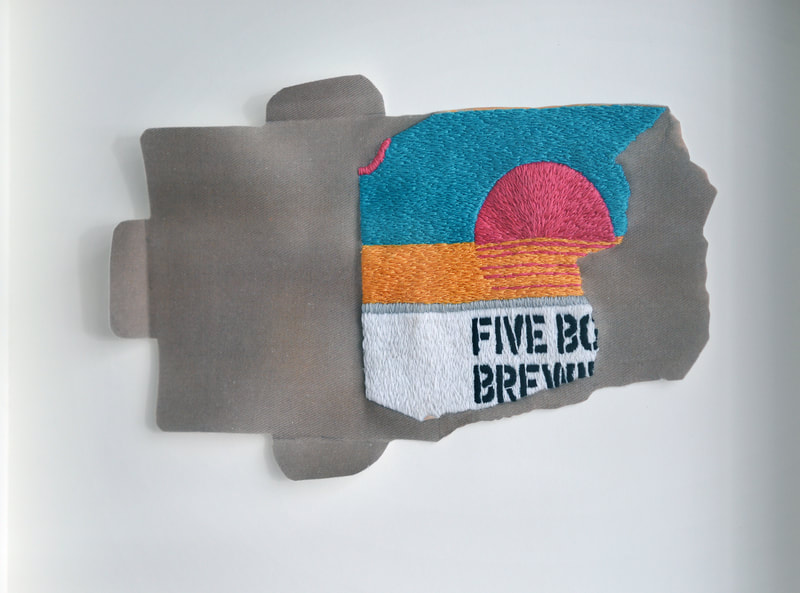 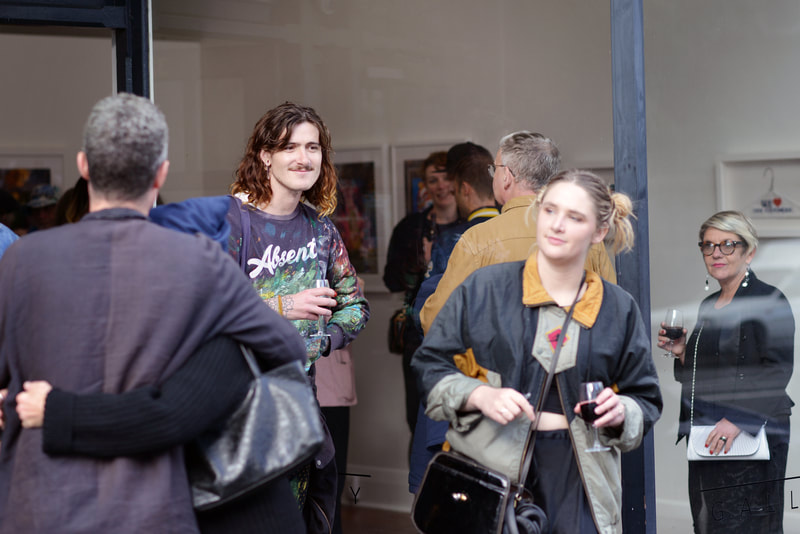 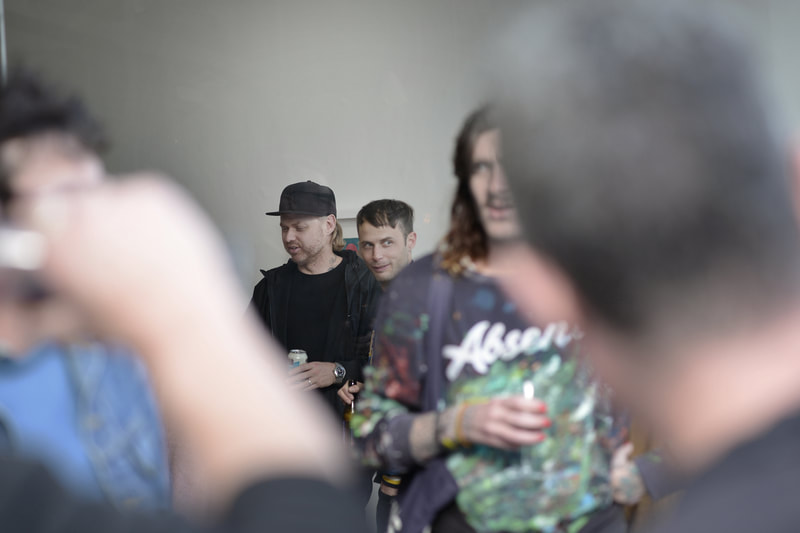 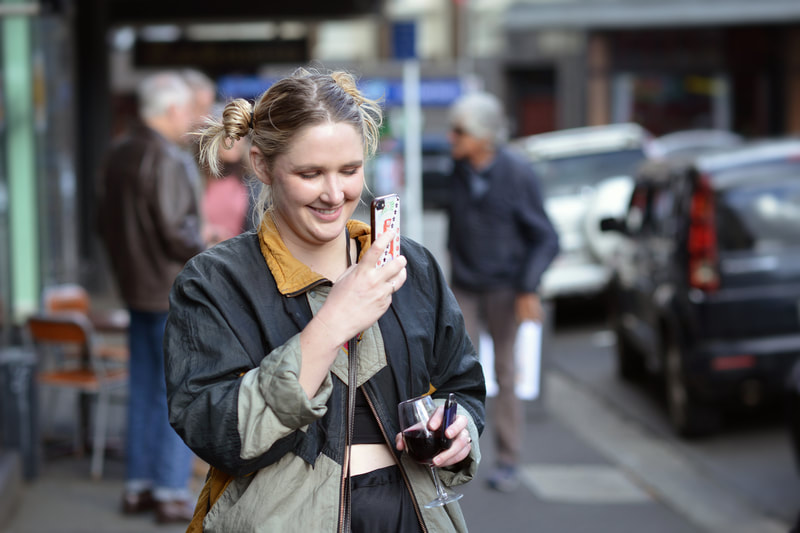 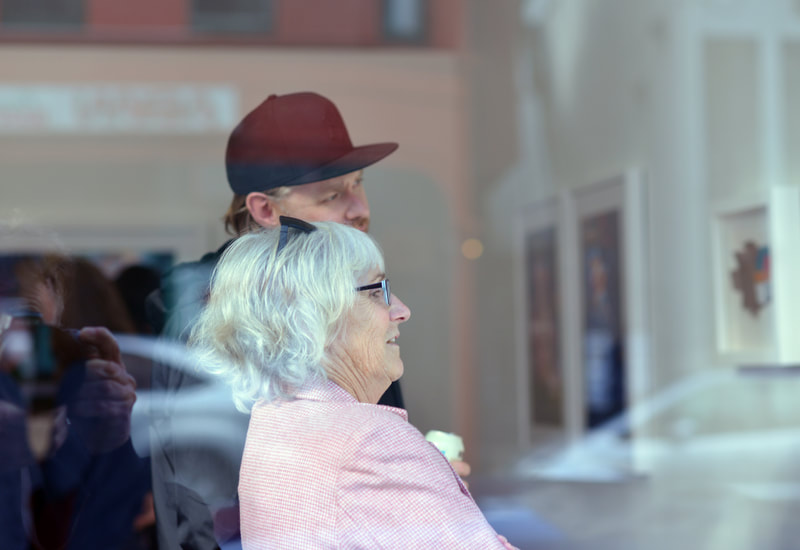 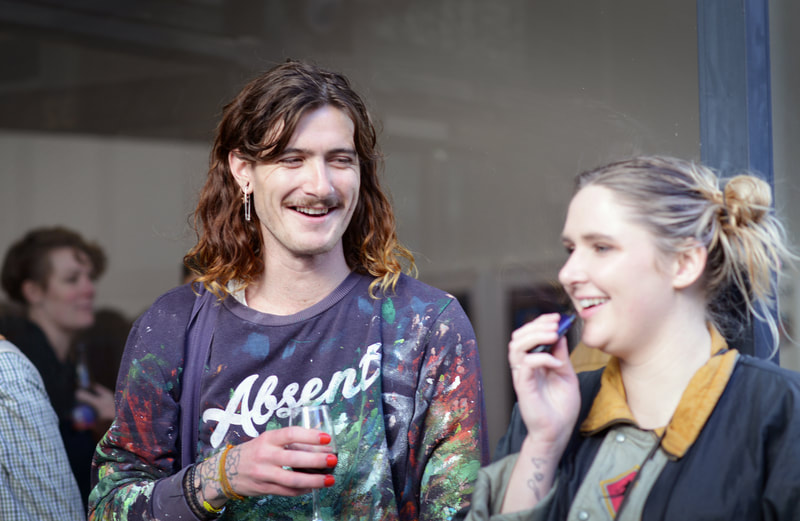 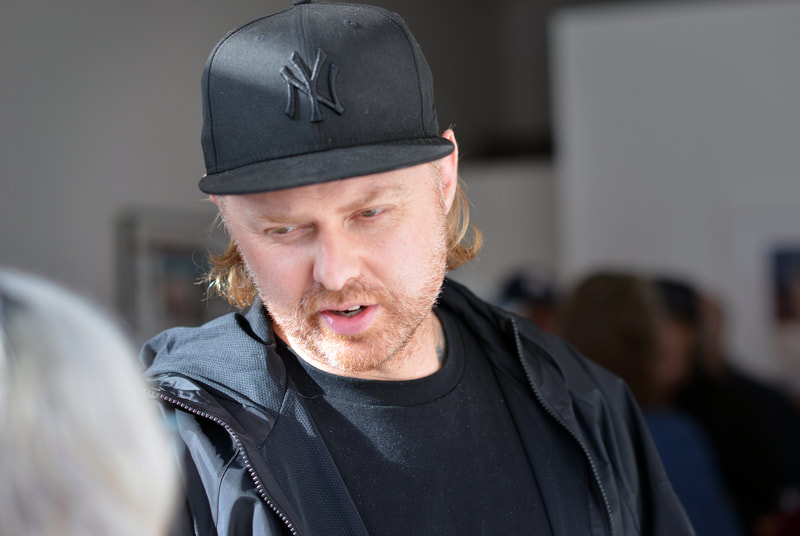 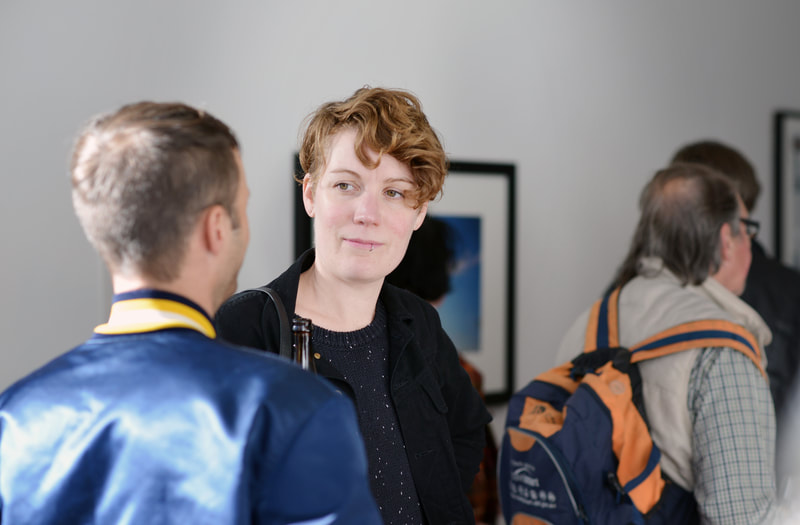 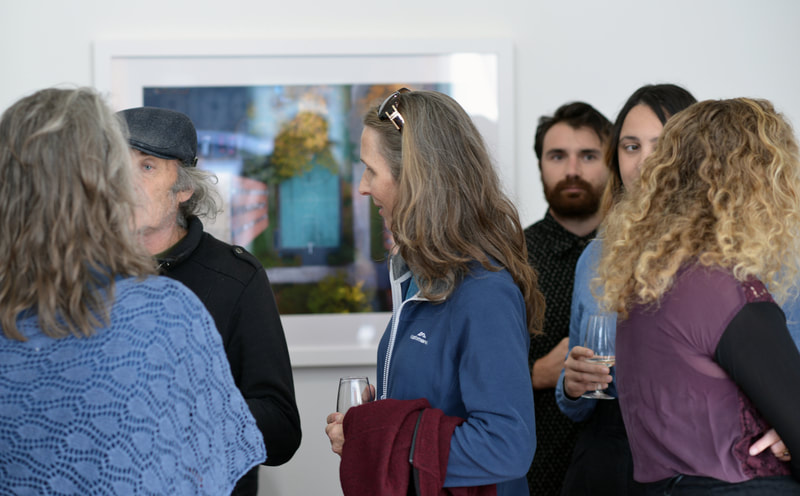 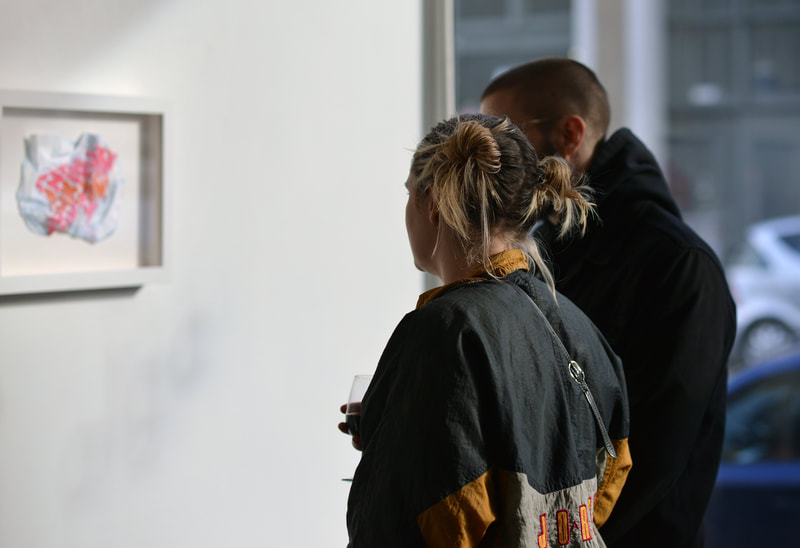 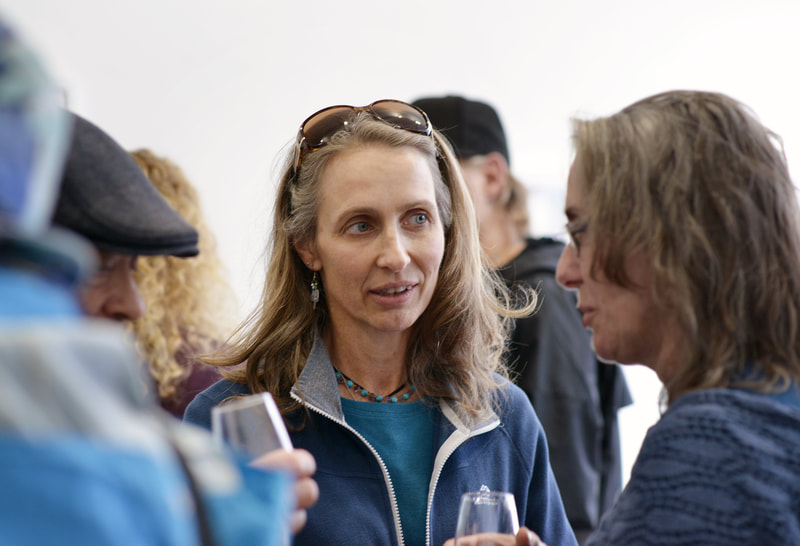 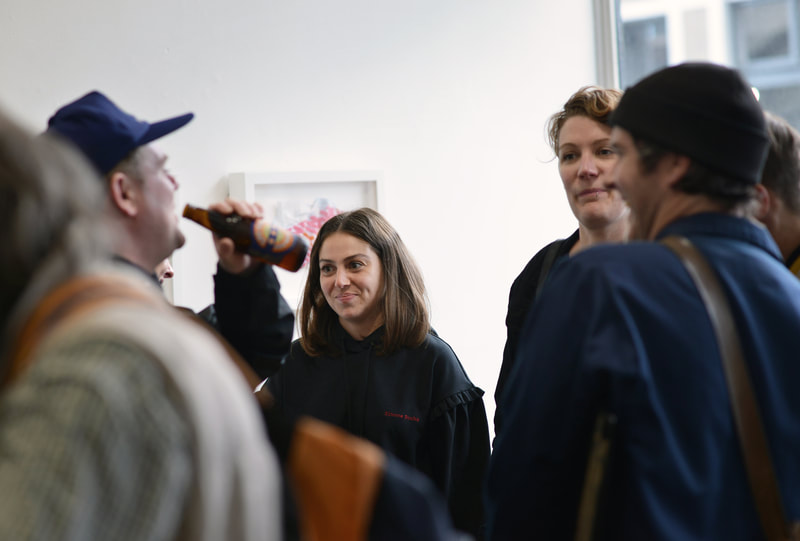 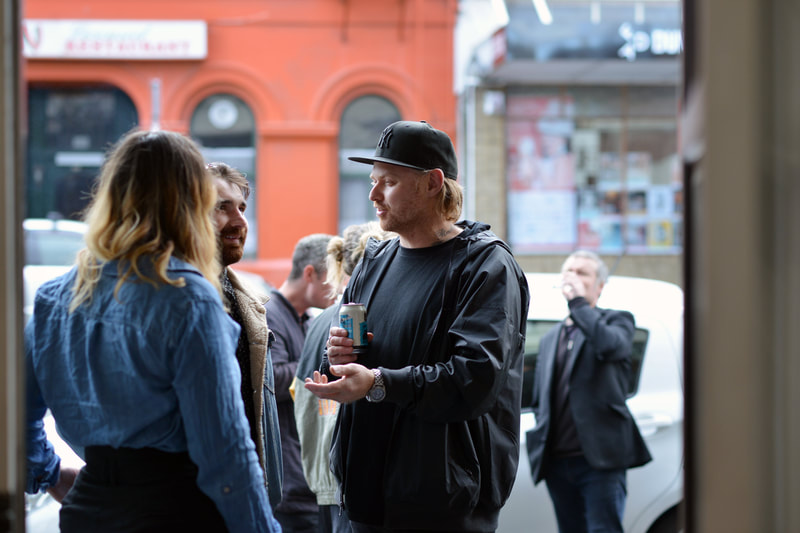 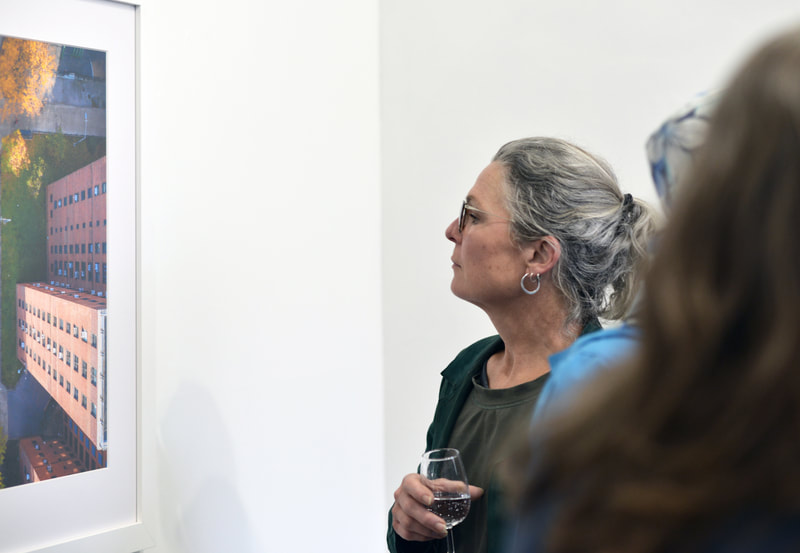 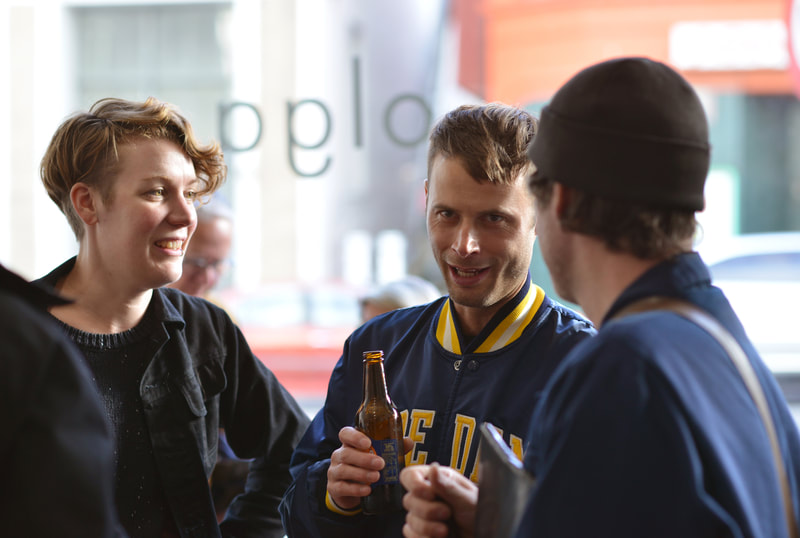 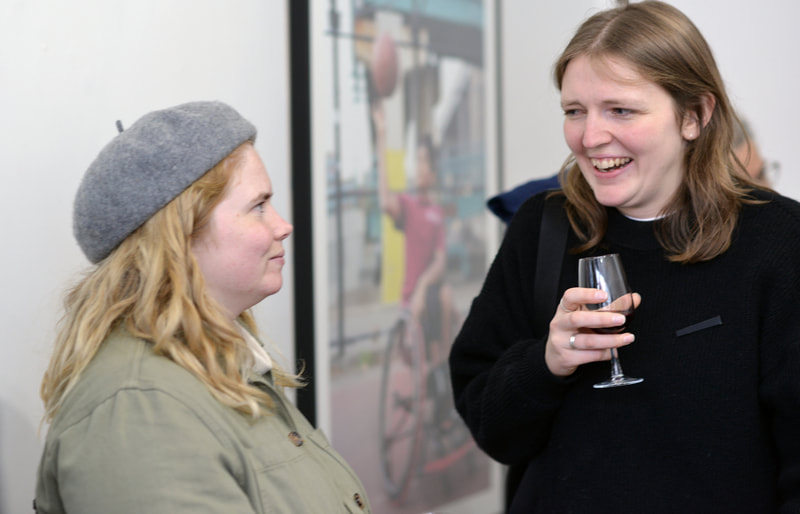 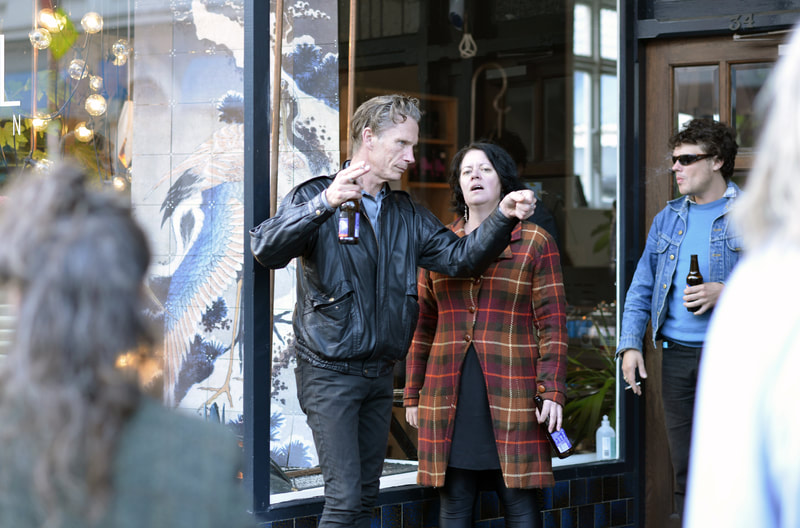 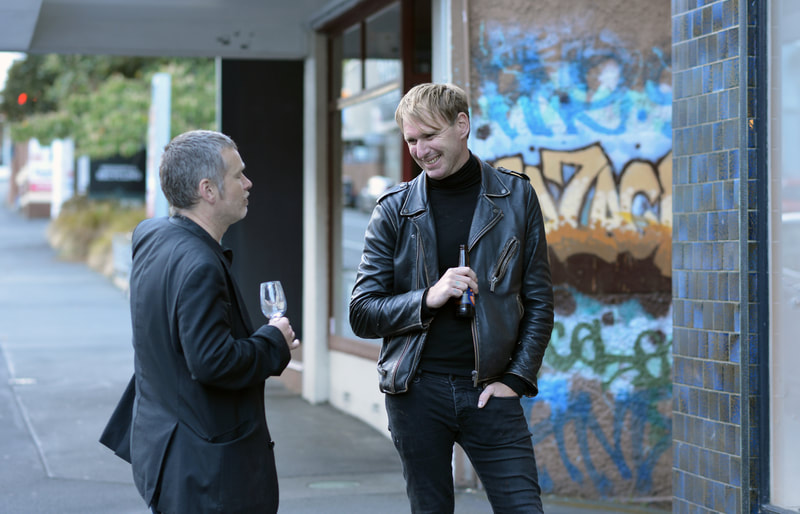 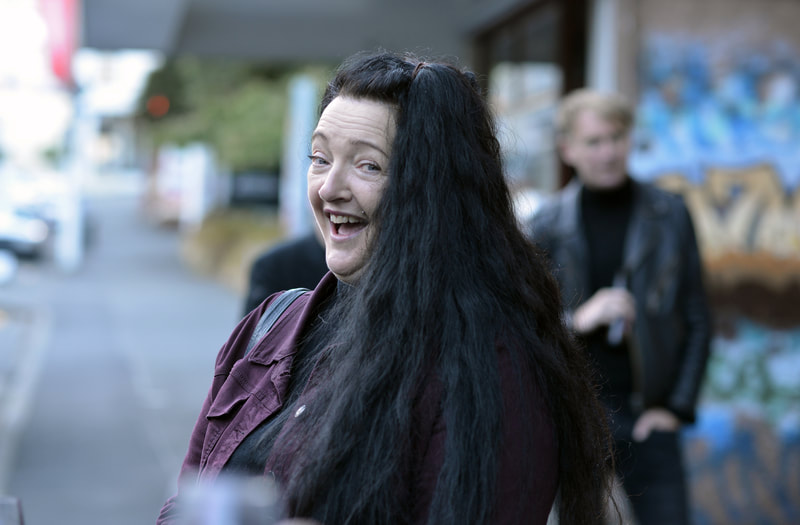 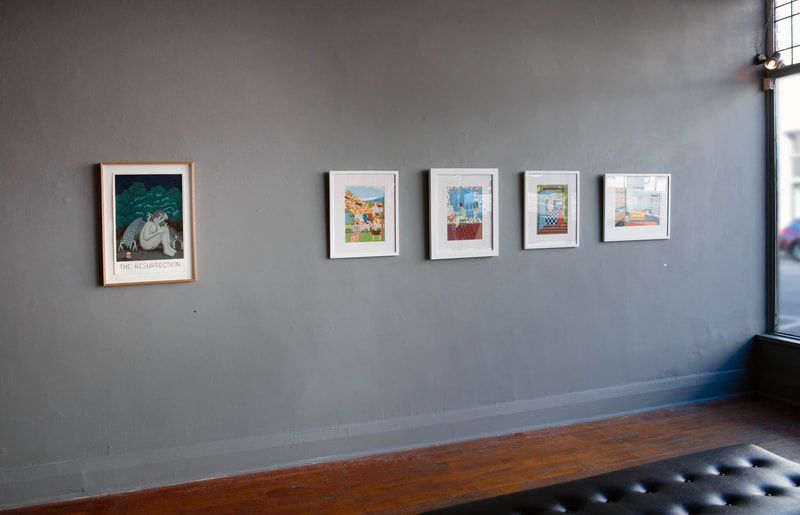