Exquisite Corpse is a surrealist game where participants contribute to a collective drawing without the knowledge of others' additions, resulting in strange and wonderful composite figures.


The exhibition is curated by Nicola Hansby as part of the Dunedin Fringe Festival. 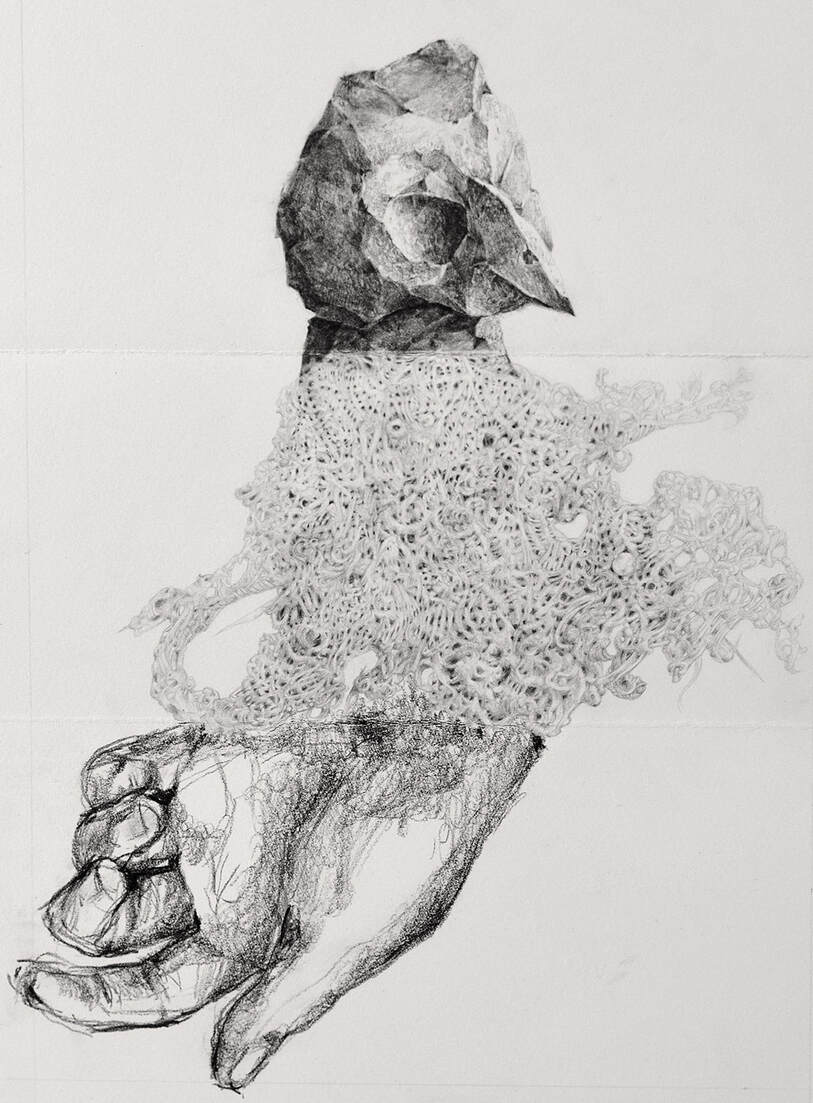 ‘‘Exquisite Corpse’’
(Olga)
Otherwise known as ‘‘exquisite cadaver’’, exquisite corpse is a well-known exercise in which each participant creates a drawing that responds to the indicative lines or forms that cross the crease in the paper preceding it.
The idea is to draw from these cues without seeing the entire image, thereby producing a collective work from three individual creative impulses. Despite the familiarity of the practice, which originated with the Surrealists, the outcomes attest to its endurance.
Curated by Nicola Hansby, as part of the Dunedin Fringe Festival, this outing of the exquisite corpse has resulted in a gallery full of framed tripartite drawings rendered primarily in black and white.
The participating artists are predominantly Dunedin-based, and there are many curious and wonderfully strange configurations.
One such work presents the dented head of a bird that appears simultaneously fossilised and animate in the top section, a cloud-like tangle of organisms emerging from some yet-to-be-discovered terrestrial-marine compound in the middle, and, naturally enough, a naturalistically drawn hand, fingers poised mid-curl in the bottom section.
This work encompasses a multispecies realm of bird life, organisms (perhaps coral) and the human. In other works, the central section comprises torso that are variously effluvial with claw-like fingers, tentacular and floral.
This exhibition includes contributions by emerging and established artists, yet the authors of each work are not specifically attributed to a particular work. The collaborative spirit is refreshing. All proceeds go to Chat Bus.