Treasures from the Dunedin

Hutchinson inflects his needlework with a ‘street’ sensibility that continually
challenges the high art/mass culture divide.
He forcefully expresses the deeply flawed and fractured cultures and ideologies that plague the twenty-first century––in which he and his viewers remain inextricably caught. 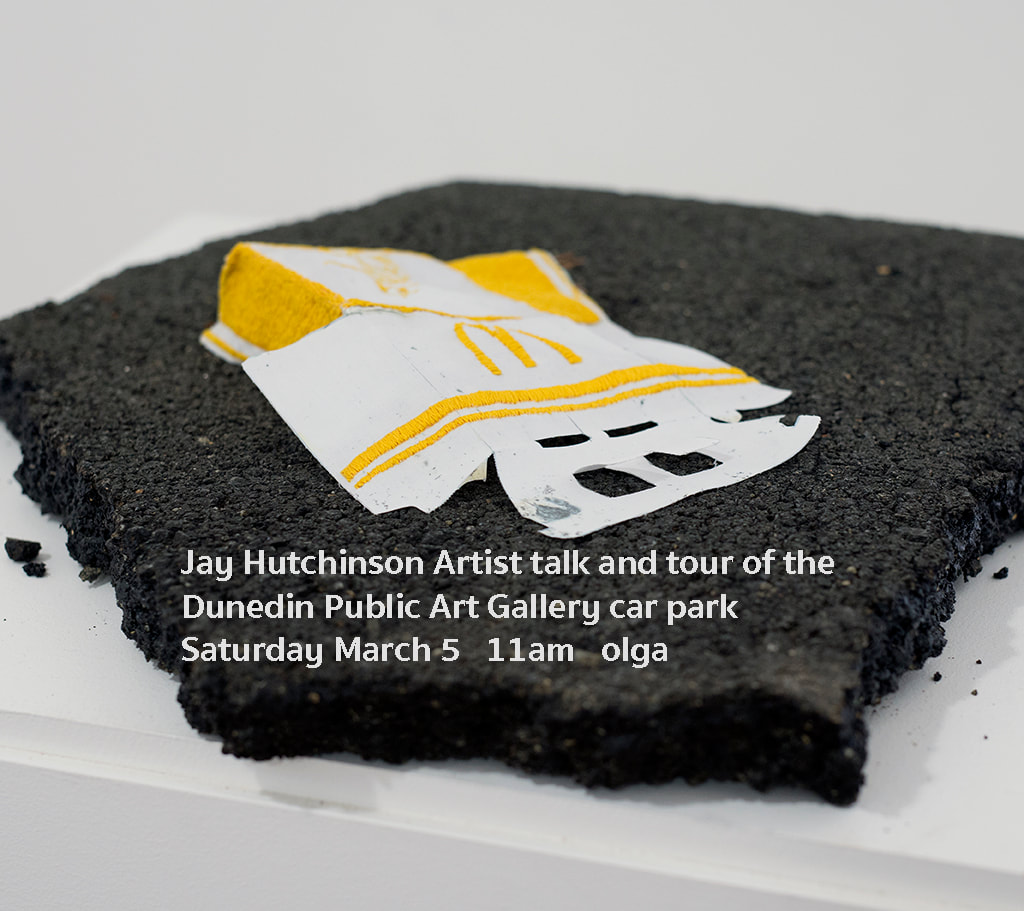 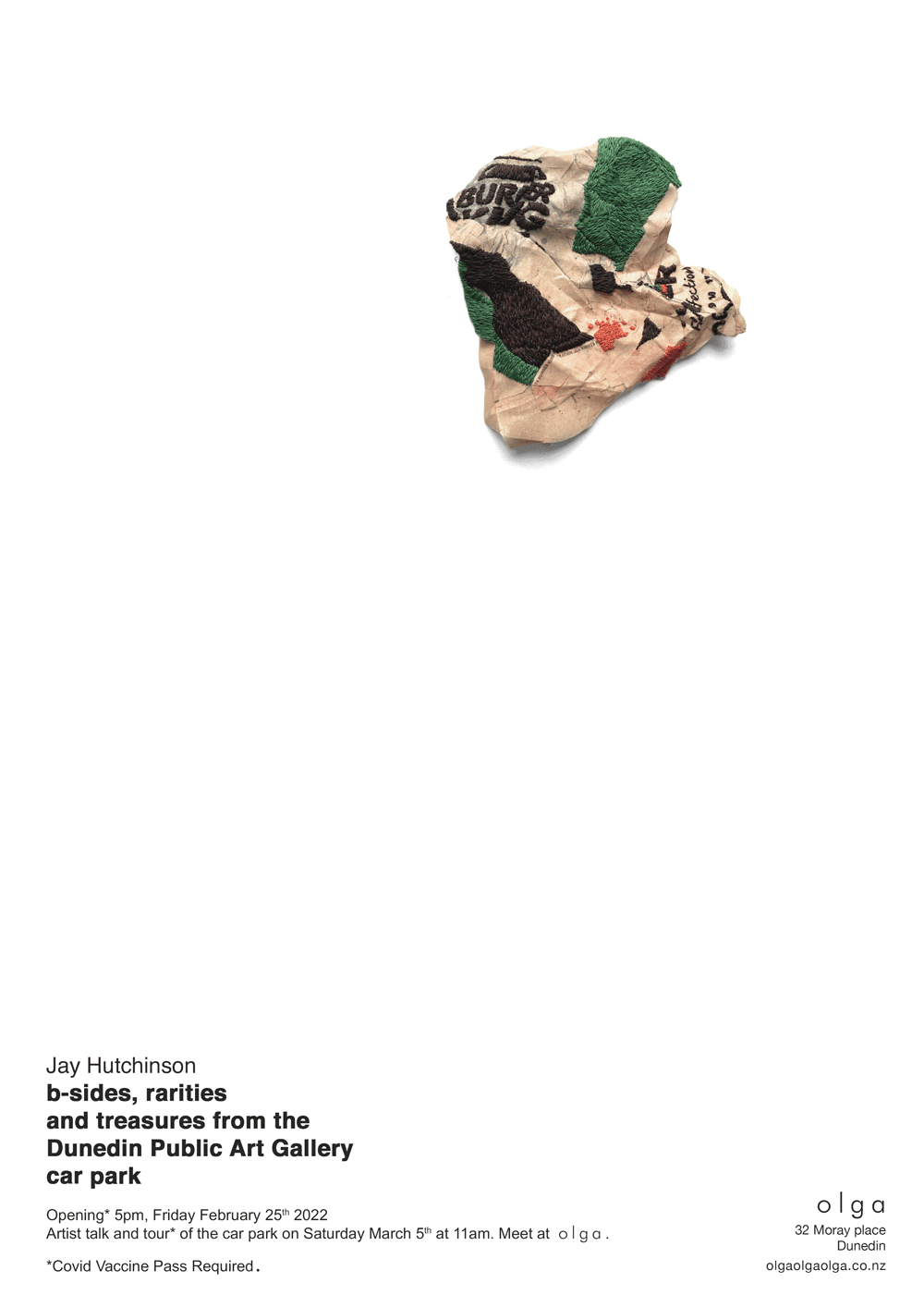