Opening with a shared lunch 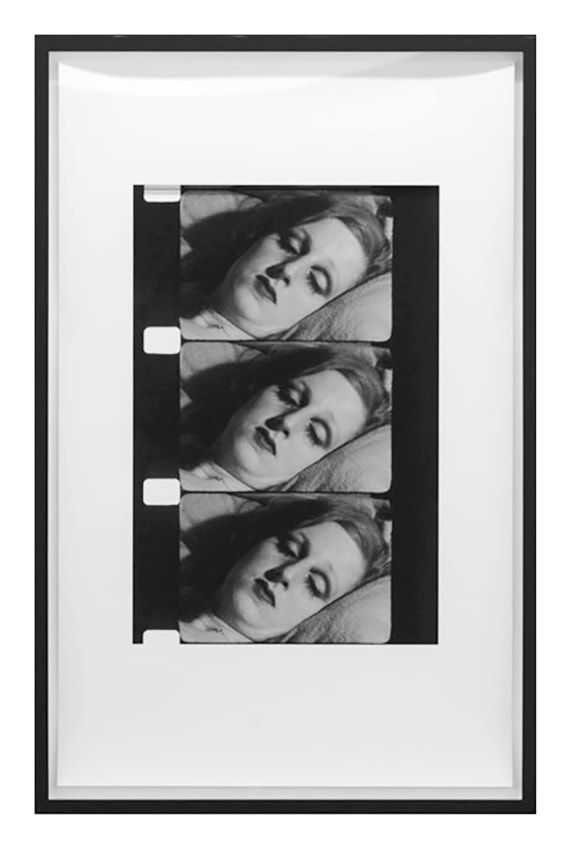 “The painting above (right), was the last painting completed by my friend Des Smith. It was based on his favorite placemat ( left) featuring the art work “Crossing the Bealy, 1882”, by artist John Gully. The placemat sat next to the board he was painting on the easel in his bedroom in 2006. Des worked on the painting for about six months slowly building up the composition in thin transparent layers. This was a process he had learnt at the Dunedin School of Art in 1937 where he studied painting alongside Colin McCahon. I visited often during this time as I lived across the road. Des would often usher me into a room to show me his progress on the painting… before Des’s partner Ray would pull me away, taking the placemat with him as he needed it for its intended use. Ray was always concerned that as an art student, I wouldn’t be eating enough. Ray was always making fuss and is still one of the best hosts I have ever met.”
Jay Hutchinson

This exhibition is based on the enduring concept of friendship, community and inclusion. A chance to remember and celebrate the lives of two good friends, Ray Yallop (b.1934, d.2010) and Des Smith (b.1920 d.2009). The Exhibition is a salon installation in the style of their residence in Grant Street, Dunedin, New Zealand. Cluttered artworks of all kinds would vanish into a tapestry of colour, an endless sea of style, medium and form. Historical oil paintings would sit alongside bright coloured sketches, framed-photographs and quirky sculptures either given by the artists, purchased from local galleries or just picked up at bargain prices from local fairs. The collection represented an endless expanding community of artists that would meet at ‘Des and Ray’s Place’ at least once a year for unveilings of new works, birthday celebrations and even a wedding. It was a place that felt like home, where all were always welcome, and accepted for who they were.
The exhibition includes artwork by those that knew Des and Ray and those that possibly would have…don’t forget to sign the book
​
A joint Olga and agallerypresents.com exhibition 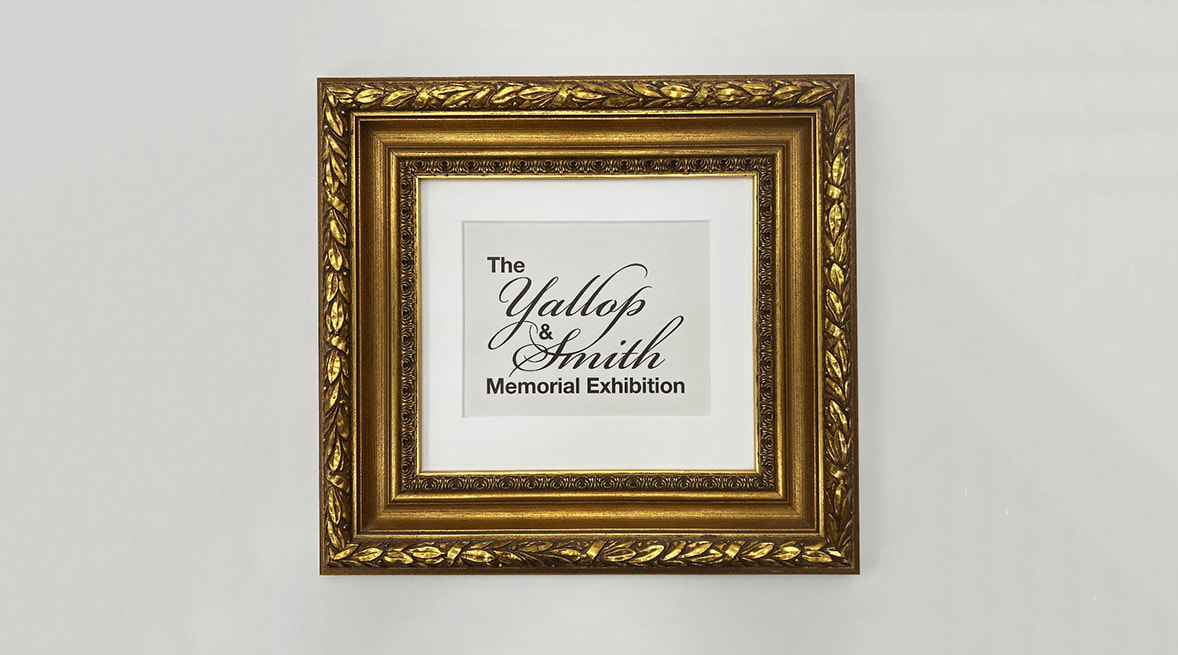